When is asking employees to sign off on their time sheets before they’re submitted to Payroll for processing not enough to protect you from an overtime lawsuit? When this happens.

Here’s when you can get nailed: A manager knows or should’ve known that an employee worked more hours than he or she claimed to have worked.

A recent lawsuit shows just how hard it can be to defeat employees’ claims that they weren’t paid proper overtime.

Both workers sued SAR. They claimed that despite their initial acknowledgement/certification that the work hours they were paid for were correct, they actually weren’t paid for all the time they’d worked.

SAR posted employees’ work schedules at the beginning of every work week. Often times, the schedules called for employees to work more than 40 hours in a week — and there was no dispute that when employees’ schedules and subsequent payroll submissions indicated that they’d worked overtime, they were paid for the time indicated.

‘But our managers knew’

The court, however, appeared to give little weight to the flimsy reasons Garcia and Sutton gave for not speaking up about their hours.

Instead, it decided to focus on a bigger fish: The fact that their managers may have known they were working undocumented hours.

Garcia and Sutton painted a picture in which it appeared as though they worked side-by-side with their managers, and their managers had a pretty good idea of the true hours the pair worked.

SAR moved for summary judgment in an attempt to get the workers’ lawsuit thrown out. It said that they were given multiple opportunities to inform management that their time sheets were inaccurate and claim the additional work hours (again, there was no despite that SAR paid employees for all the hours they claimed).

On top of that, SAR pointed out that every paystub issued to the workers said “Any questions concerning your pay, please call … Sarku Japan Payroll Department.”

But in the end the court said that didn’t matter.

‘What would a jury say?’

The court said the plaintiffs’ testimony presented evidence that “could allow a reasonable jury to conclude that the store supervisors were aware that Plaintiffs were working after their scheduled shifts, but nonetheless knowingly submitted time sheets indicating that no such work occurred.”

Bottom line: The lawsuit was allowed to proceed.

But what about Garcia and Sutton, weren’t they culpable for failing to point out the unpaid hours? Not if management knew they weren’t paid for time they’d put in, according to the court.

The reason the court gave:

“If an employer with knowledge of uncompensated time could evade FLSA liability where the employee failed to follow procedures, an employer and employee could effectively contract around the FLSA by contriving for the employee to simply not report all time he worked.”

The court also said SAP and its managers, “cannot sit back and accept the benefits [of Garcia and Sutton’s work] without compensating for them.”

The ruling closely mirrors another ruling that HR Morning reported on earlier this summer in which a court allowed an employee’s unpaid overtime claims to proceed based solely on his testimony that he’d worked overtime and hadn’t been compensated for it. (In fact, the Garcia v. SAR court cited this case in its ruling).

In that case, the court asked itself the very straightforward question:

“Where Plaintiff has presented no other evidence, is Plaintiff’s testimony sufficient to defeat Defendant’s motion for summary judgment?”

What can employers do?

Both of these rulings set a high bar employers have to meet to get employees’ unfair pay claims thrown out of court.

So, naturally, the best thing for employers to do is avoid the courtroom altogether.

There are two steps you can take to do this: 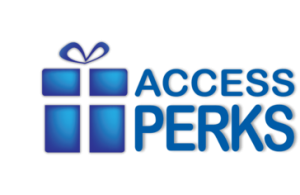 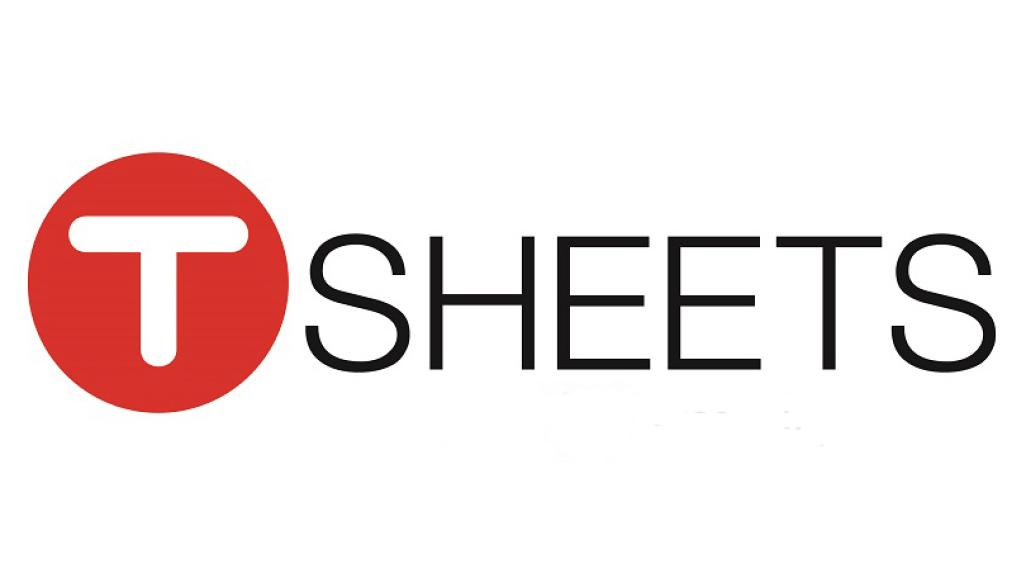 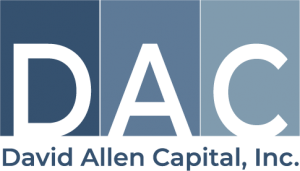